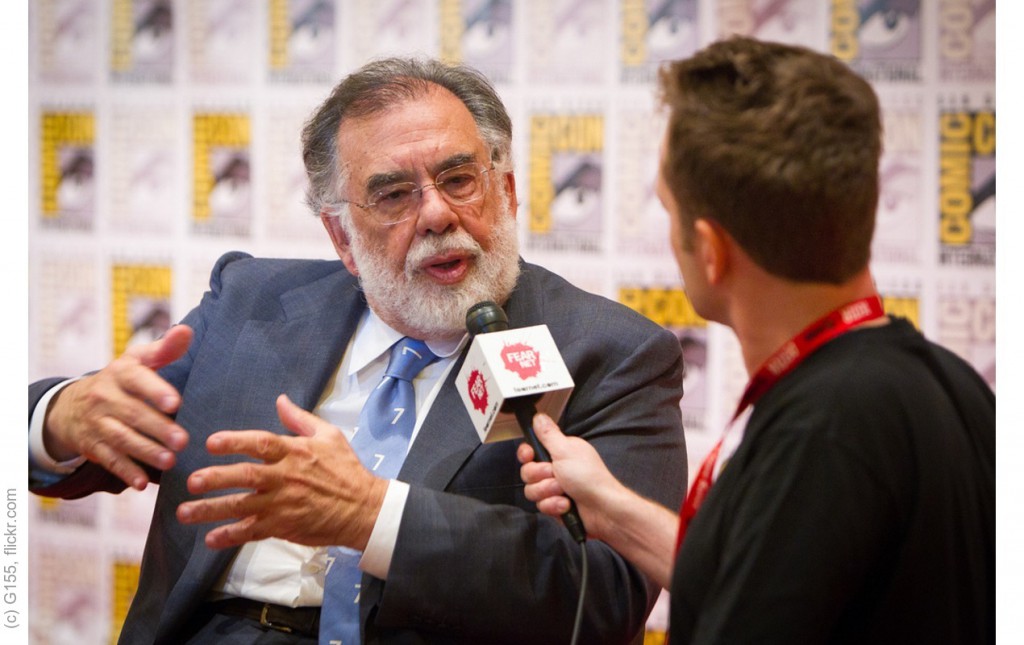 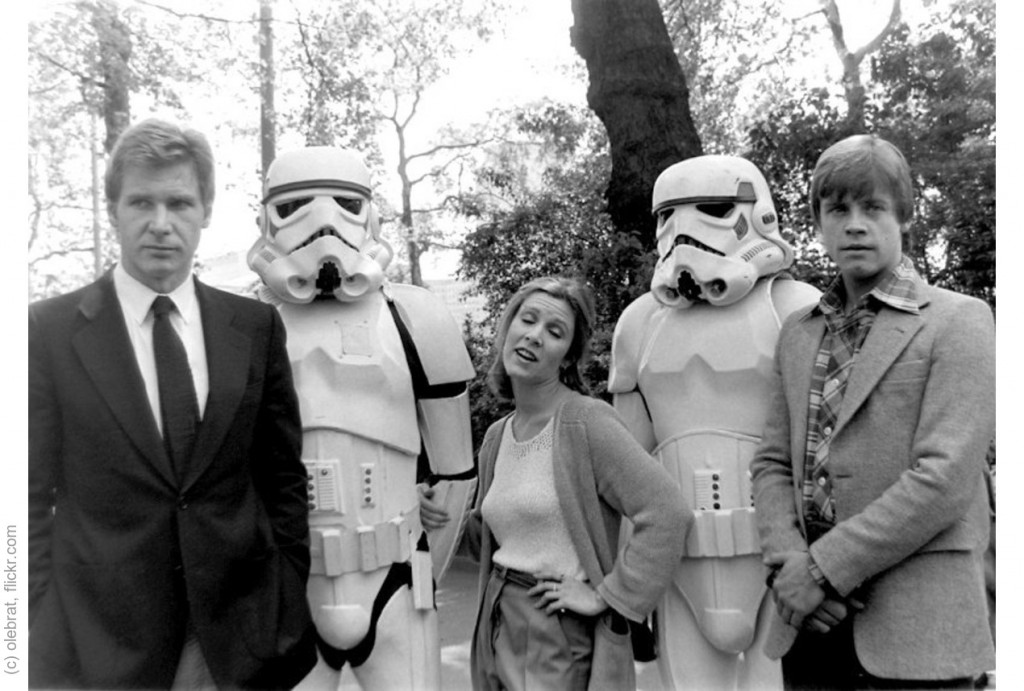 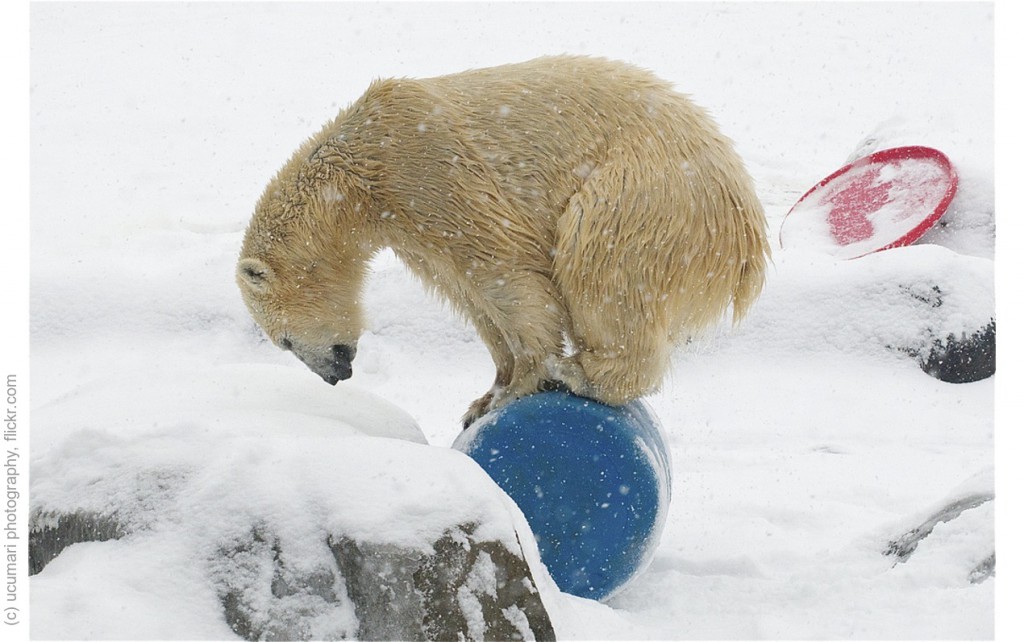 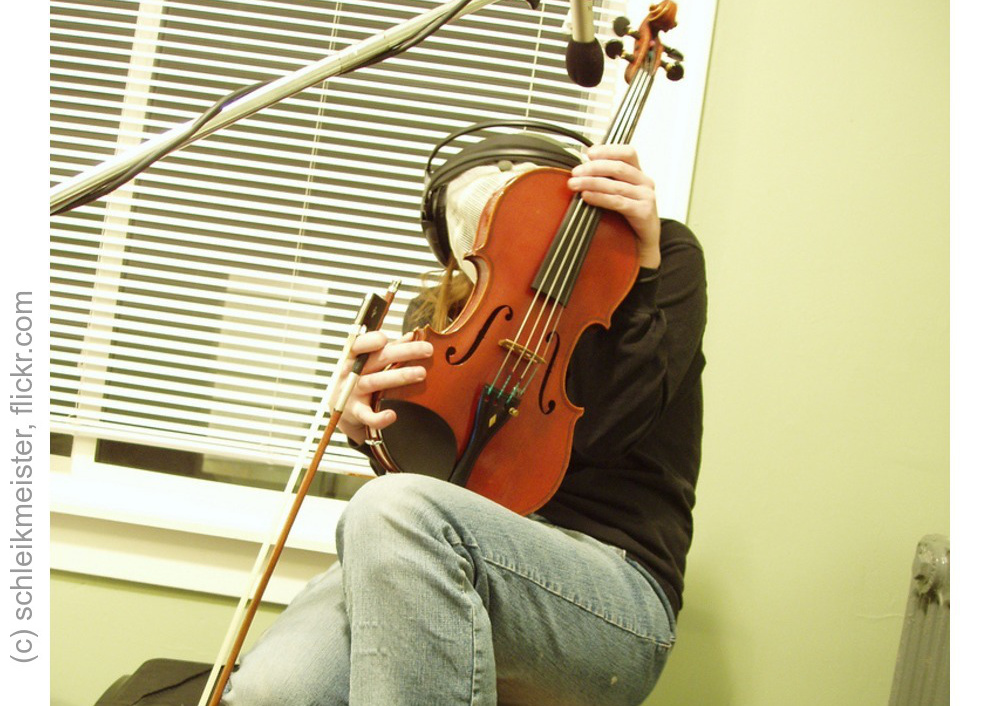 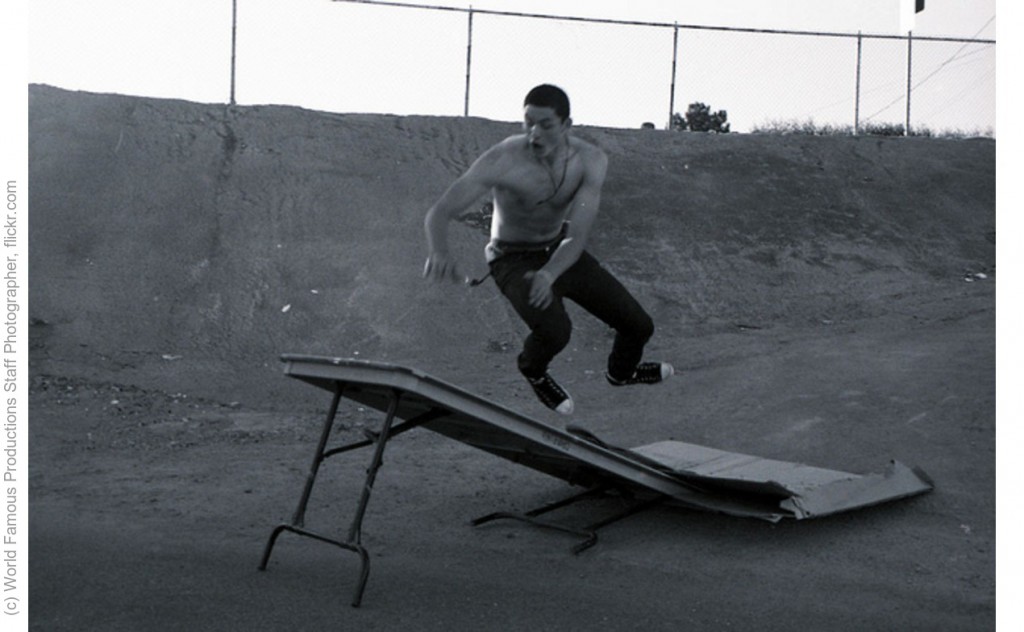 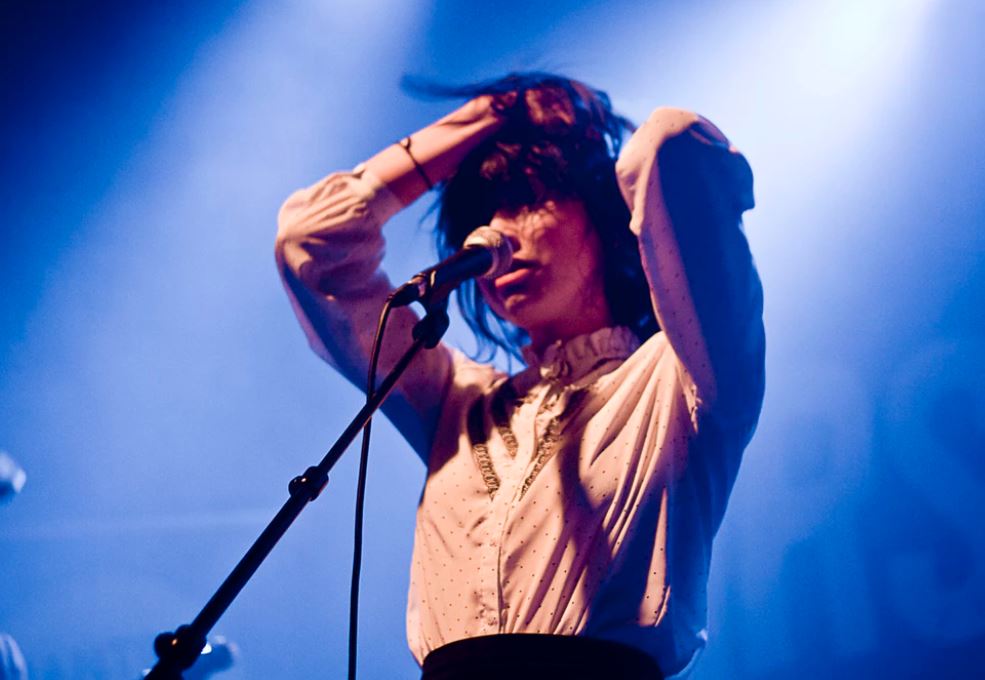 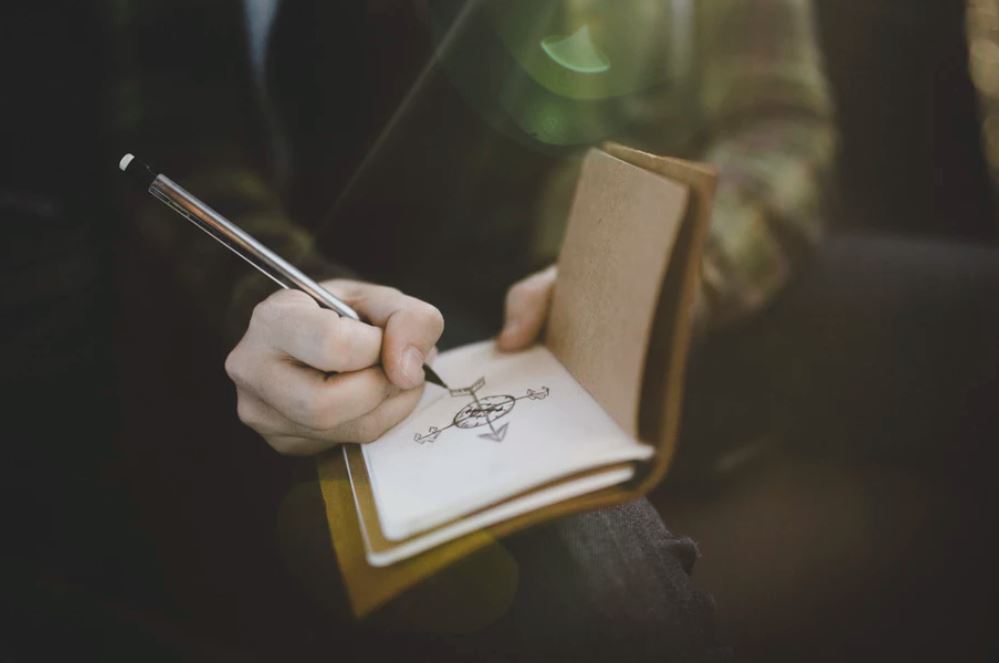 Make An Impact - Inspirational Video
Hi, this is Konrad Karlson from motivationmastery.org Here is my little present for you ... It's free ; - 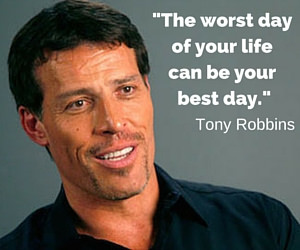 How to Get Things Done and Progress
... Despite an Excess of Tasks, Obligations and Noise Some years ago I was captivated by a book called "Getting
1 2 3 Next »
We use cookies in order to give you the best possible experience on our website. By continuing to use this site, you agree to our use of cookies.
Accept
Reject