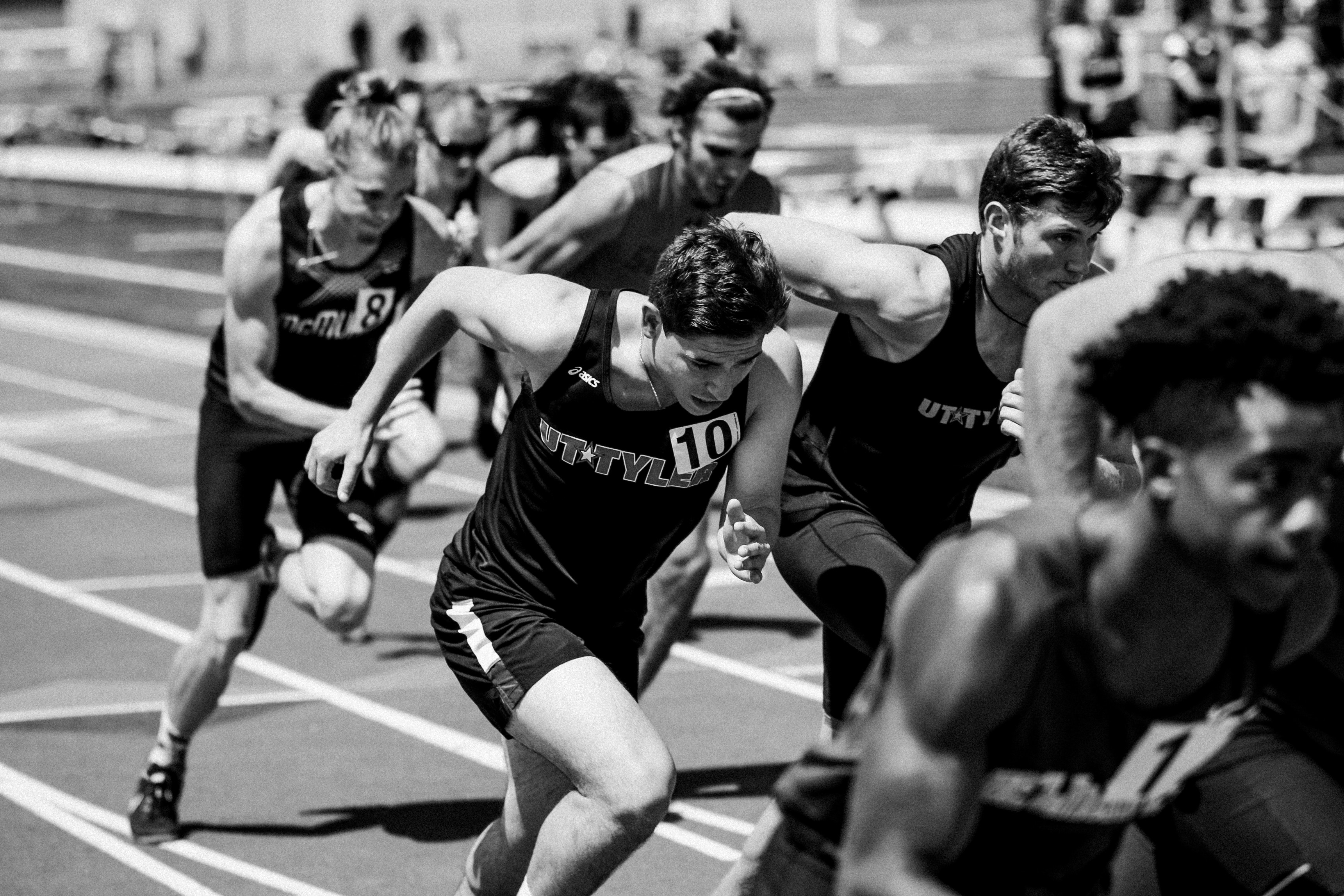 Steal my 7 Quick Tricks to Get Motivated

Make An Impact - Inspirational Video
Hi, this is Konrad Karlson from motivationmastery.org Here is my little present for you ... It's free ; -

How To Make Your Own Luck
Who else wants to have more luck in life? In this post I'll show you how you can bend the 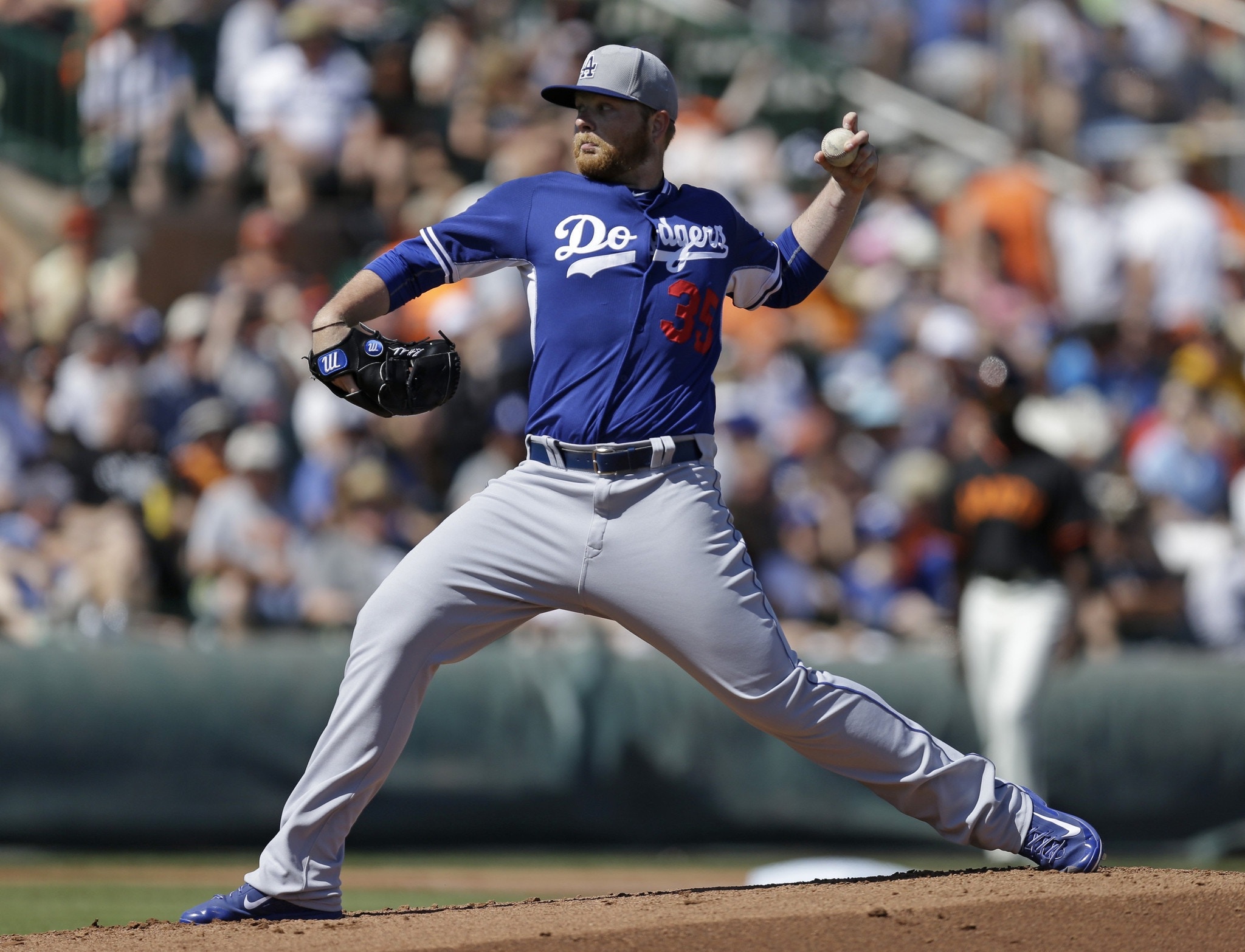 Thomas Alva Edison is one of America’s most famous inventors.

Edison saw huge change take place in his lifetime. He was responsible for making many of those changes occur.

His inventions created and contributed to modern night lights, movies, telephones, records and CDs. Edison was truly a genius.

His secret sauce to success was: mastery in failing over and over again. Until he finally figured things out.

Edison is most famous for his development of the first electric light bulb.

When Edison was born, electricity had not been developed. By the time he died, entire cities were lit by electricity.

Much of the credit for electricity goes to Edison.

Some of his inventions were improvements on other inventions, like the telephone.

Some of his inventions he deliberately tried to invent, like the light bulb and the movie projector.

Many of life’s failures are people who did not realize
how close they were to success when they gave up.

Edison invented and improved upon things that transformed our world.

Just about all his inventions are things we still use in some form today. Throughout his life, Edison tried to invent things that everyone could use.
Edison created the world’s first “invention factory”.

He and his partners invented, built and shipped the product – all in the same complex. This was a new way to do business.

Today many businesses have copied Edison’s invention factory design.
A business friend once asked Edison about the secret to his success.

But his “common sense” was very uncommon.

More patents were issued to Edison than have been issued to any other single person in U.S. history: 1,093.


read on …
7 Quick Tricks [Video]
for Motivation
Staying Motivated
The Early Bird Sucks
We use cookies in order to give you the best possible experience on our website. By continuing to use this site, you agree to our use of cookies.
Accept
Reject